Could Olympic sports be manned by robots?

Would Olympic robots generate the same national fervor as our human competitions?

Would the physical feats of robots make for compelling TV?

Since robots are just now learning how to walk across rubble (e.g. Boston Dynamics’ Atlas, a headless robotic toddler) and run on four legs (e.g. DARPA’s  WildCat, a robotic bulldog with insect feet ), my immediate thoughts were a dismissive “no way” followed by  “it will be a while.” 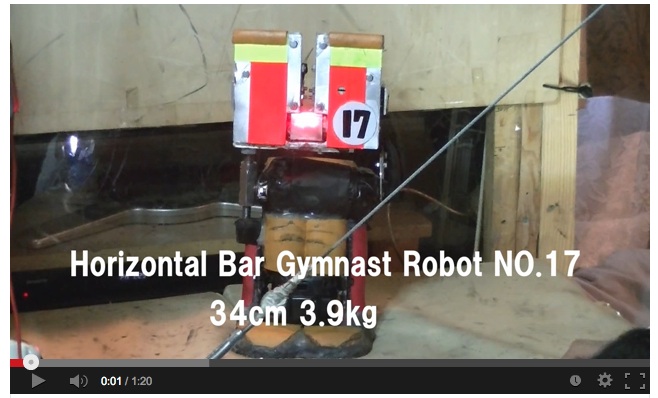 What olympic sport do you think would be more or less compelling if done by robots vs people?